Do you collect it all, or just the stuff you like? 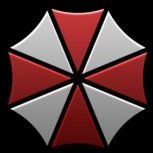 Just stuff that I think other people might think is cool! 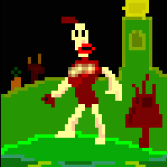 I started collecting loose Game Boy games, going for a fullset. I decided not to break off into anything else, just a laser focus on USA GB games. Now, a few years later, I'm filling in sets of games

I am a gamer first, collector second, so for me it's basically about either what I want to play or think I MIGHT want to play. It's still possible to buy games cheap in Taiwan, so I'm not super picky