How many times have you damaged part of your collection?

I've to date not done it myself, but can definitely sympathize.  My dad was a heavy snorer, especially if he was sick, so when things got pretty terrible, he'd sleep in the living room, fairly frequen 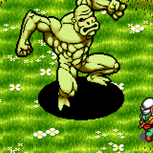 I once let a friend keep my Dig Dug arcade at his house and his Beagle chewed up the cabinet. 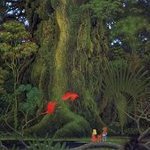 This isn't exactly what you're asking, but it's close: I was one of the kids that actually kept all of my NES & SNES game boxes (and kept them in good condition too). I proudly displayed them