THIS is the biggest revelation for me, out of this entire thread... It means they are WATCHING us!!! There is only one sensible thing to do now that we have this CRUCIAL piece of information... Y 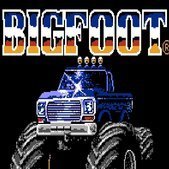 I think everyone wants it. In the meantime we'll just have to go with our gut and not pay 7 grand for Winter Games on NES.