WTB: every copy of Super Mario Bros. / Duck Hunt you can spare 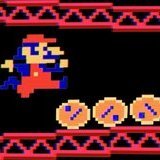 For those that know me, I know I've been a phantom. Life got in the way. However I'm still kicking 🙂 On the old site, I recall somebody was chasing after as many of the Super Mario Bros. / Duck Hunt ( 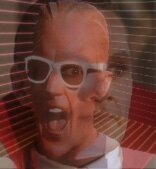 Are you trying to build a temple out of them like the guys in California who are with copies of Jerry Maguire on VHS?

Dang  why do you want them?  i have like 5 copies however i have 11 nes console so i have to have these to pair with my consoles.