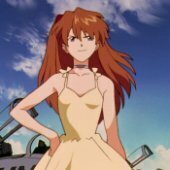 By tidaldreams
October 17, 2021 in Collector's Questions

They gotta print those boxes before they can sell them. 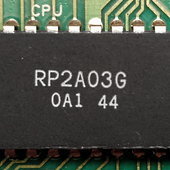