More booting AtariOS on other hardware fun and experiments 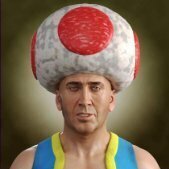 It has been shown the AtariOS (the OS / INTERFACE INCLUDED with the crowd funded AtariVCS that has recently been trickling out to backers) can be booted on other pc hardware, images and videos have be