Tonight I'm going to make a brief introduction post about HTH and their games, later I hope to add an extensive list of their games, though I need to first do more researching myself 🙂 Located in 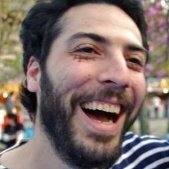 Thanks very much for posting this. I've also been researching HTH releases among other things. I've managed to dump 24 of them so far and posted them recently: https://www.smspower.org/forums/183