Goemon 2 & 3 for SNES Have Been Translated 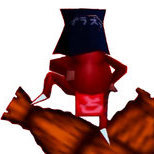 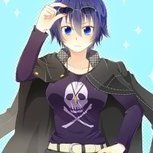 my thoughts on the matter are apparently unwelcome, with my being a trans woman, considering that I am not offended by the word so much as the situation itself and what it can cause. However, I f

can't speak for him but i can tell you that if i'd work on something with the n-word, i'd be damn sure to leave it there. As translators it's not our job to whitewash existing work, we translate it.

So.......You think people aren't genuinely offended by a situation the belittles and diminishes their humanity? what compassion is taken advantage of? If you're referring to the translator making