homebrew The Dungeons of Noria 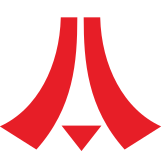